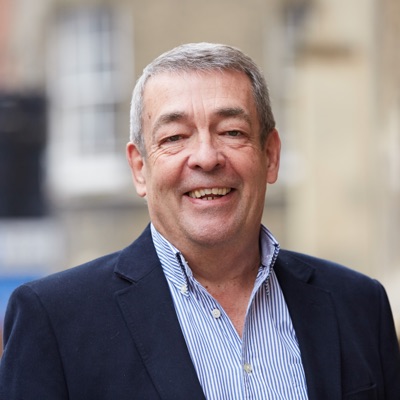 John is Director of Russell Avalon Ltd, a management consulting company he founded after a long career in the Automotive and Motorcycle Industries. He is also non-executive Chairman of WMMC Ltd, a not for profit business consulting organisation that delivers the Government funded Manufacturing Advisory Service in the West Midlands and the North of England. John is also Deputy Chairman of the Shakespeare Birthplace Trust in Stratford upon Avon.

John holds an Engineering Degree from Leicester University and went on to hold senior, mainly Sales and Marketing, positions in Peugeot, Land Rover and Harley Davidson. He was CEO of Manganese Bronze Plc, the maker of the London Taxi, and was also the Director General of the Walpole Committee, the organisation that promotes and is funded by the best of British brands.