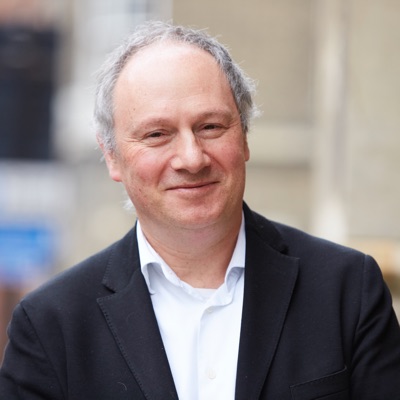 Jem Rashbass is a clinician with a background in medicine, molecular biology and histopathology.  Since 1997 he has been the Director of the Clinical and Biomedical Computing Unit (CBCU) first within Cambridge University and now the NHS.  For three years from July 2000 he held the inaugural Directorship of the Cambridge University Centre for Applied Research in Educational Technologies, setting up the Centre and establishing its international reputation.  In 2003 he became head of the Eastern Cancer Registry and Information Centre, a post he holds in conjunction with the leadership of the East of England Cancer Screening Quality Assurance Services.  In early 2011 he took up the role of National Director for Cancer Registry Modernisation with responsibility for establishing a unified National Cancer Registration Service across England.

He is a founder and Director of Clinical and Biomedical Computing Ltd (CBCL), a University/NHS spin-out company specializing in web-based publishing software.  CBCL currently develops and delivers all the online publications for the Pharmaceutical Press, including the British National Formulary.  Jem is a Fellow of the Royal College of Pathologists and an honorary NHS consultant in public health medicine.