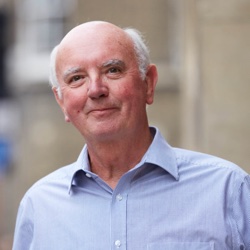 From April 2002 David was interim HR Director for Carillion plc and worked with Laing O’Rourke, Harley-Davidson Europe, Peel Ports Ltd and three divisions of Balfour Beatty plc in similar roles. In 2006 he completed a review of HR services for London School of Economics and in 2007 carried out a major due diligence assignment with Cerberus, the private equity company; in 2010 he conducted an HR review for Barker Brettell LLC and a commercial compliance review for Balfour Beatty plc in 2012.  David has developed HR consulting and coaching activity alongside these assignments. In December 2012 he set up a new business, DGB Associates Ltd.